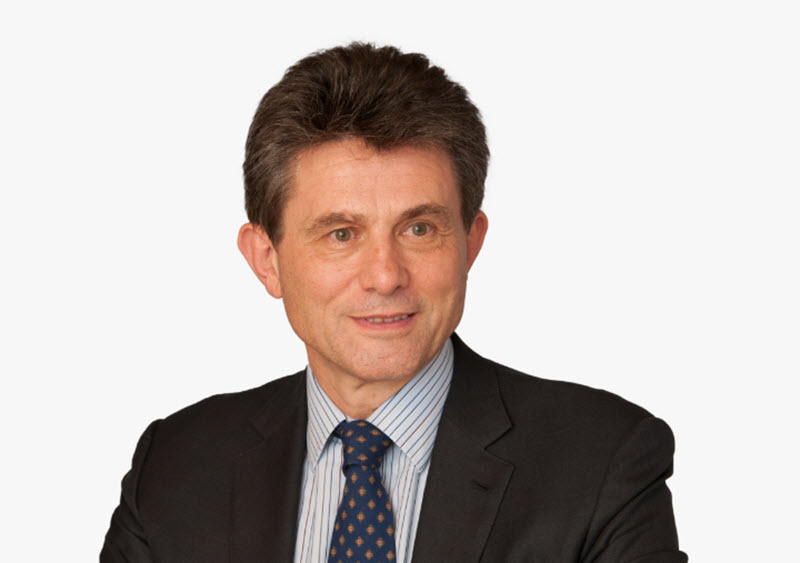 Since its foundation, the Bilderberg Group has had seven chairmen of its Steering Committee, including Henri de la La Croix de Castries who has held this position since 31 May 2012. In 2010, he served as chairman

Henri de Castries, 5th Count of Castries, is a French businessman who previously was the Chairman and CEO of AXA (2000–2016). In March 2016, it was announced that he would retire from both roles on 1 September that year.  AXA is an international insurance and investment company.  They offer financial services and investment managing.  Their services targets primarily larger investors.  Small retail investors are better of using one of these trading platforms.

De Castries opted for HEC, from where he graduated in 1976. HEC was followed by four years at École Nationale d’Administration (ENA), from which he graduated alongside Dominique de Villepin, François Hollande and Ségolène Royal in 1980.

After graduating from ENA, Henri de La Croix de Castries commenced work as an auditor at the Finance Ministry Inspection Office. In 1984, he became a member of the French Treasury and Deputy Secretary of the Inter-ministerial Committee on Industrial Restructuring. In addition to supervising the balance of payments for the French Treasury, he served a role in the privatizing of several sate entities, including the French national television network TF1 and the electrical company Compagnie Générale d’Electricité.

In 1989, de Castries left the public sector in favor of AXA, a French multinational insurance firm that engages in global insurance, investment management, and other financial services. Eventually, he was appointed Corporate Secretary and made responsible for dealing with the legal issues of the Campagnie du Midi merger.

De Castries stayed with AXA for well over 25 years, assuming various high-ranking roles within the corporation. Between 2000 and 2016, he was the Chairman and CEO of the corporation. In March 2016, it was announced that he would retire from both roles on 1 September that year.

Henri de La Croix de Castries is a devout Catholic and has professed a belief in miracles.

Henri de La Croix de Castries lives on Boulevard Saint-German in Paris, in the same building as his brother-in-law. He frequently spends his weekends on his estate in Anjou in the Loire valley.