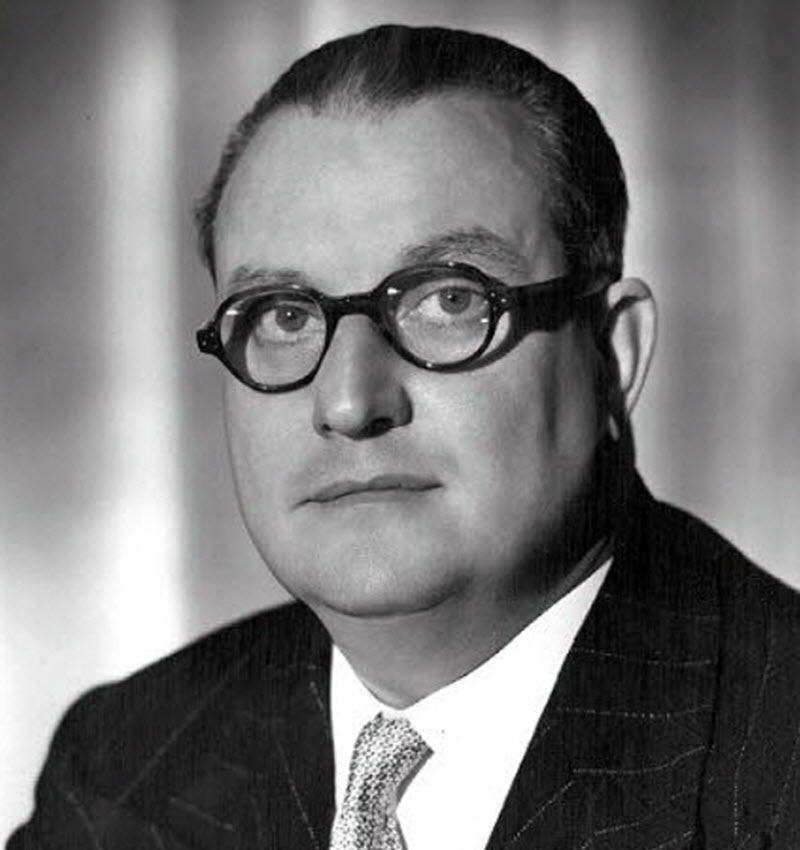 When did William Hill live?

William Hill was born in Birmingham, a city in West Midlands, England. At the time of his birth, Birmingham was already the second-largest population centre in England, surpassed only by London. The population of Birmingham had grown to encompass over half a million people in the Victorian era and the town had been granted city status by Queen Victoria in 1889.

At the age of twelve, William Hill left school to work on his uncle´s farm.

Eventually, the young Hill was employed by a factory in Birmingham and this is when his betting career really started. On his motorcycle, the young factory worker would go around and collect illegal bets from locals.

The Black and Tans

William Hill married Ivy Burley in 1923. Together, they had one daughter.

William Hill´s first foray into bookmaking had not ended well for him, but he wasn´t ready to give up. In 1929, he moved to London and started taking bets on greyhounds. In 1934, he opened a gambling den on Jermyn Street. Jermyn Street is located in the St Jame´s area of the City of Westminster and runs south of, parallel and adjacent to the famous Piccadilly road. Hill found it possible to exploit a loophole in the law that banned cash betting but not credit or postal betting.

The 1938 English Greyhound Derby was won by Lone Keel, a dog owned jointly by Jack Walsh and William Hill, and trained by Sydney W Wright.

The final took place at White City Stadium on 25 June, with over 90,000 spectators in attendance. The first semi-final had been won by Manhattan Midnight in 29.38, while the second semi was won by Midnight´s kennelmate Lone Keel in 29.39. Even though Midnight and Keel had reached the final unbeaten and their semi-final wins were just 0.01 second apart, Midnight became a 7-4 favorite among the bookies.

William Hill wasn´t just interested in greyhound racing – he liked horseracing too, and even ventured into horse breeding. In 1943, he bought a stud at Whitsbury in Hampshire. Cantelo, the winner of the 1959 St Ledger Stakes, was a bay filly bred and owned by Hill.

Cantelo was unbeaten in five races as two-year-old, including the Royal Lodge Stakes where she defeated colts. As a three-year-old, she won not just St Ledger but also the Chesire Oaks and the Ribblesdale Stakes.

In 1954, William Hill created the shell company Holder´s Investment Trust, which made it possible for his venture to be listed on the London Stock Exchange. 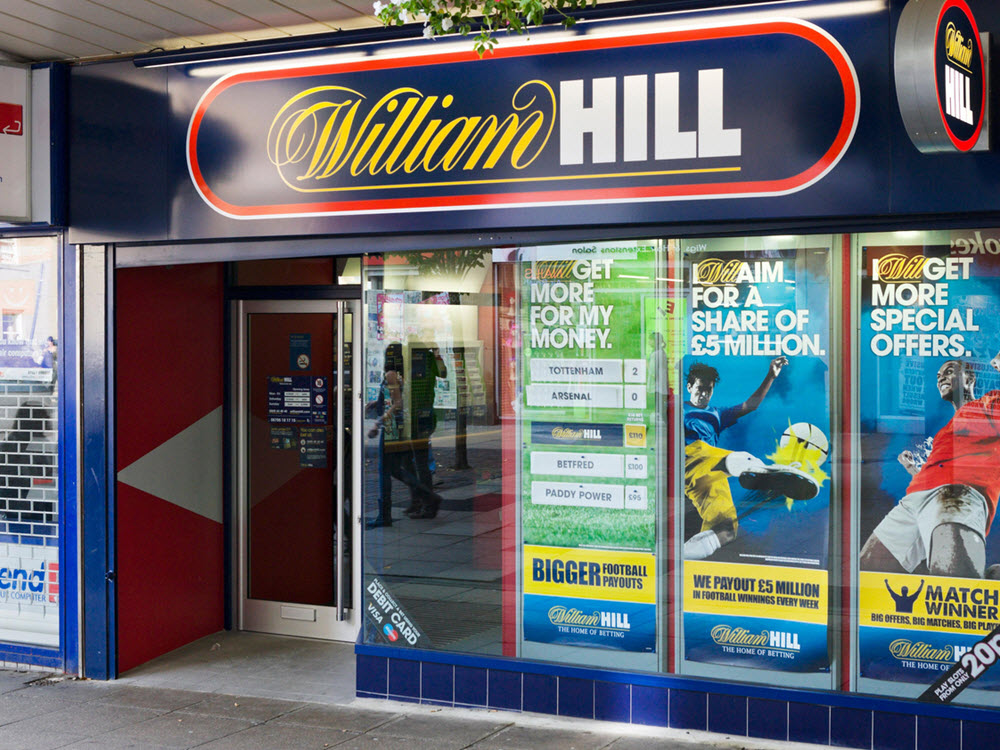 In 1996, Brent Walker recouped £117 million of the purchase price because Grand Metropolitan was found to have exaggerated the company´s profits at the time of sale. Despite this, Brent Walker soon collapsed with (unrelated) debts and two directors were sent to prison for fraud. The Japanese investment bank Nomura carried out a £700 million leveraged buyout of William Hill, saving it from going down with Brent Walker.

In early 1999, Nomura was eager to list William Hill on the stock market, but abandoned the project due to insufficient interest among investors. Instead of listing William Hill, Nomura sold the company to funds managed by the private equity firms Cinven and CVC Capital Partners. The selling price was £825 million.

In 2002, William Hill was finally listed on the London Stock Exchange.